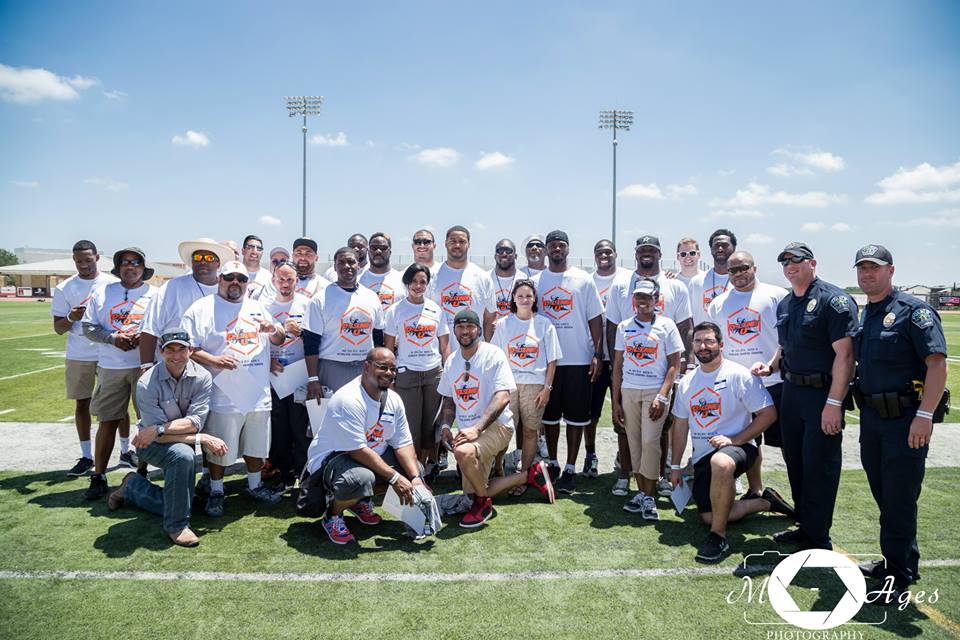 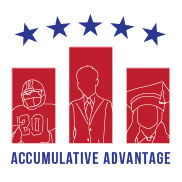 Ft. Hood TX is the largest military base in the United States.

Moving from place to place, it is easy for a child to lose one’s identity (military children move on average 6-9 times). From my experience, I found it difficult not to just fall in with the crowd. Significant portions of our military children find themselves in the same scenario.

* 95 percent agreed with this statement: “The general public does not truly understand or appreciate the sacrifices made by service members and their families.”

* 41 percent said their community did not do enough to help military children.

* Military school-age children who have gone through deployments have a higher likelihood of developing social and psychological problems.

* Deployments of soldiers accounted for only 1/2 of separations as training separates military families as well.

The Accumulative Advantage Foundation was created to show appreciation for servicemen and their families. We bring successful military dependents such as teachers, business men/women, celebrities, and NFL players back to their communities to empower kids and thank veterans. We use sports camps, mentorship programs, workshops, and motivational talks, to bring awareness to our core values such as continuing education. Our appreciation for military family’s comes from the fact that we are products of these same communities that deal with the social and psychological issues our kids face. Our foundation strives to be consistent pillars to military communities, which are often inconsistent. It is our goal to use events such as football camps, to allow our communities to recognize familiar faces that they will relate to and see as consistent role models.

Join our efforts as we attempt to raise money to strengthen our communities and organizations that help the servicemen deal with issues from war, and promote research for TBI, PTSD, and other combat related injuries (physical or psychological). One thing is for sure; our community needs role models and support from those who enjoy the freedom that servicemen fight for. Join our efforts!

***(The Accumulative Advantage Foundation is an 501 c 3 taxed exempted organization. The name of our foundation is based off a scientific theory, called “cumulative advantage.” Our summary of this term entails, success is built on small opportunities, which after achieved and over-come, opens up bigger and better opportunities. Therefore, our personal stories of success stems from sacrifices of other individuals in our lives such as parents, teachers, also including personal decisions we choose to make. Opportunities present themselves when people decide to step in and help create awareness for them. It is only through opportunity that one has the option to achieve, many people believe success happens by accident: not true. Newton’s first law of motion says, that every object, in a state of uniform motions, remains in that state of motion, unless an external force is applied to it. We want to be the force driving kids into acceleration, to success.)

To donate or become a member, email us: